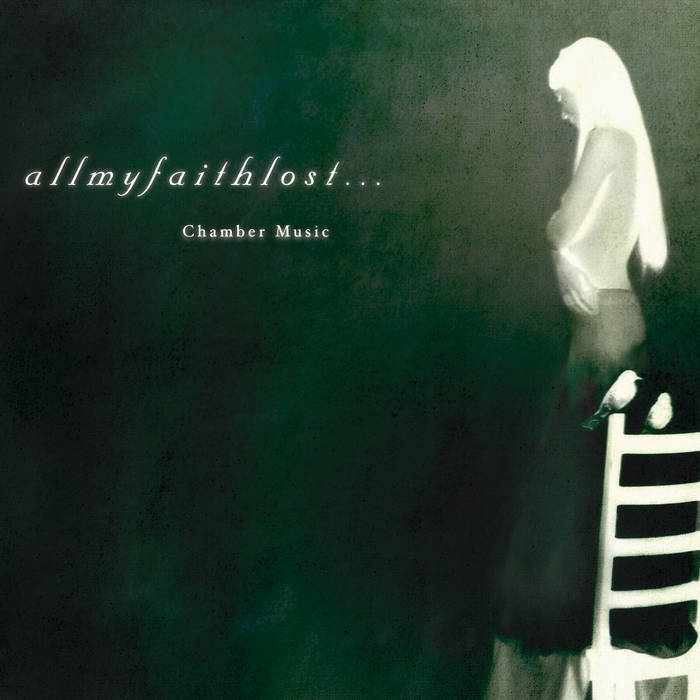 Rich Larson For times when solitude is most appropriate ... rain against the windows, fog rolling in at dusk, snow falling silently through the trees.. Favorite track: From dewy dreams.

Stacy Knutsen Delicate, dark, ethereal music for my soul. I have been listening to All My Faith Lost for years and they continue to create some of the most hauntingly beautiful, enchanting music ever! Favorite track: Sleep now.

andrew nesbitt BUY THIS ALBUM. It will be the best decision you make all year!!!!

A Carnival of Ghosts

Infinite Fog is happy to present this album by the wonderful Italian band. ‘Just in time’ for the longer autumn nights, their quiet, intimate and melancholic music seems like a perfect introduction and preparation for the imminent colder and darker seasons. "Chamber Music" was recorded 10(!) years ago, and it was this work that brought the group to a contract with Cold Meat Industry. The album has actually never been released until now, purely due to copyright problems that have now finally been resolved and it is for the first time that this wonderful album can be made available to everyone into the beauty and melancholy of this act. All lyrics were taken from James Joyce's collection of poems called 'chamber music' and a release was only possible with the permission of the actual copyright owner, Joyce's nephew Stephen. This permission was denied in the past even to much ‘bigger’ artists such as Kate Bush. 10 years ago ALL MY FAITH LOST… were therefore forced to write new lyrics and re-record all vocal parts again. Basic parts of this album were in fact used for the first album ‘As you’re vanishing in silence’ (Cold Meat Industry, 2005), an album that got overwhelming feedbacks and was a big success for both the band and the label. Now 10 years after its original conception and 70 years after Joyce's death, Infinte Fog finally succeeded to get all the rights to release this album!

composed and recorded during 2003

mastered by Peter Andersson in 2012


thanks to Nik at Infinite Fog Productions for making possible the release of this work.